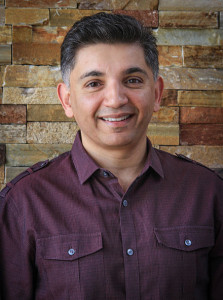 Osman Rashid is an executive and entrepreneur in the field of education technology. Currently he is the founder and CEO of Galxyz, an intergalactic science adventure that he founded in late 2013.

Previously, he was co-founder and CEO of online textbook rental leader and student hub Chegg, remaining involved until early 2010 after dramatically growing the company from its inception in 2005. He was also co-founder and CEO of Kno, Inc., (acquired by Intel in November 2013) a digital education platform company. Currently, Osman is involved with ChildLife Foundation as a member of the Board of Trustees.